What have you scanned recently?
Post Reply
10 posts • Page 1 of 1

I ran an experiment mucking about with David 5 Vs 4, and with a different camera that was loaned to me for a day. I scanned an engine cover that I scanned a while ago so I could compare the results. Here is what I found:

Here's the old scan with HD camera but 720p projector.. 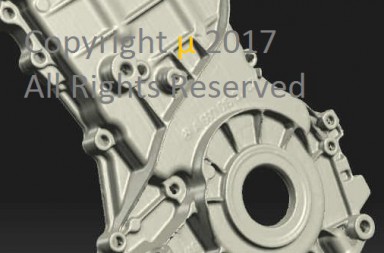 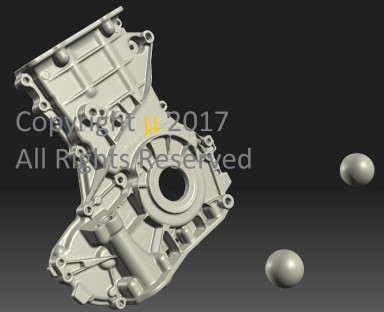 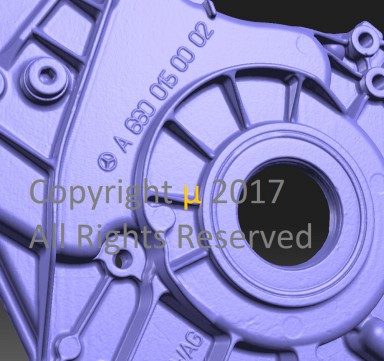 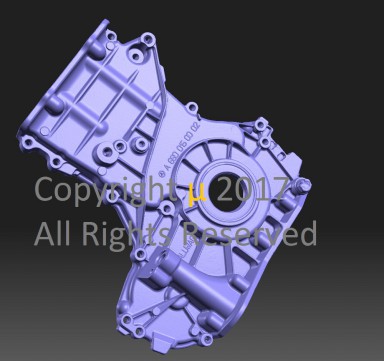 OK. I know there are too many variables to be scientific, or even very useful, but David 5 is giving me some pretty good scans.

P.S.
With David 5 I no longer need registration spheres or markers. When the calibration is on, the alignment is easy.

Both of these scans are done with one camera. I would kill to get a second camera set like the one I used for the latter scans. It is a prototype though and I'm not allowed to even talk about it. Plus I couldn't afford even one let alone two. Stand By.
µ
Top

Since you posted, you know you are going to get questions. Your looking for trouble.

1) Resolution of camera ? I hope that is not TOP SECRET. Approximate pixel value would already be helpful.

3) Do you have some kind of sync between camera and projector ?

Curiousjeff wrote:Since you posted, you know you are going to get questions. Your looking for trouble.

1) Resolution of camera ? I hope that is not TOP SECRET. Approximate pixel value would already be helpful.

3) Do you have some kind of sync between camera and projector ?

Really cant talk about the camera. All I can say is that you don't have to focus it the way you do conventional cameras.

What I meant by having the calibration "on" was that not only was it successful but that it was a good calibration. Just because a calibration succeeds doesn't mean its good. Or actually as good as it could be. The next time you do a calibration look at how the black and white squares are displayed after the sequence is finished. The corners of the squares should be perfectly in the center of ALL the black dots. if they are not, the calibration is off.

No Sync between the camera and projector yet.
µ
Top

Considering the quality of your scan, sync is probably superfluous.

About calibration, that's what I had understood, but thanks for the tip on checking it.

Since you mentioned the focusing thing, I've been wondering if it would be possible to use the new light field cameras like the Lytro Illum. I have a photographer friend that has one and seem very cool and not that expensive. Might be worth a try. Oh, and excellent scan by the way.
Top

Awesome scans! Will you tell us more details about that camera when it is released? the shallow area of sharp focus is something bothering me often. even more so with the projector. the camera can be stopped down at least.
Top 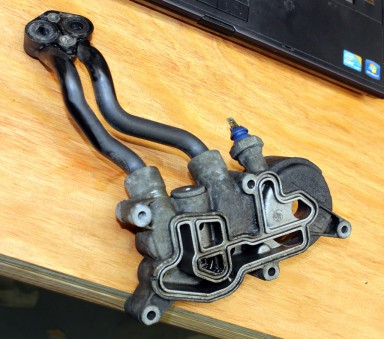 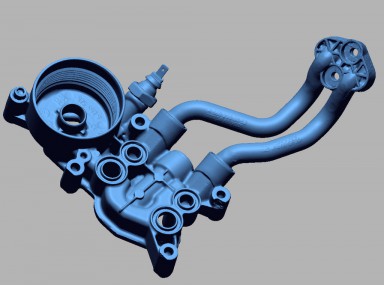 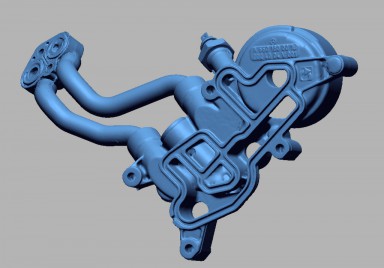 Hey!
Thanks, Great to see you here! FWIW I am constantly comparing my results to some of the excellent scans you have posted in the old forum.
µ
Top
Post Reply
10 posts • Page 1 of 1