Which equipment do you use for 3D-scanning?
Post Reply
27 posts

I have dissasembled the K11 to insert a 1mm plate that moves the lens group a bit outwards. I don't see a way to get rid of the lensshift/keystone easily. everything in there is made for the lensshift. i think for K132/K135 it's the same.

regarding lensposition: i would say, the extra lens should be on the same axis as the lenses inside the beamer. so not tilted and not shifted.
Top

I just got my 2X 5-50mm 1/3" varifocal lens. Just finding out now i need spacers to get the MFD closer since they weren't exactly made for macro. Finding the focal length on the k132 is abit narrow so it's making the swivel arm usage very limited now since it has to be further away.
For now i've cheated it and moved the back plate in the camera to move the lens forward, it's not ideal nor it's precies but it's enough to move the focus closer

How did david do this? i'm guessing they mounted a custom lens in theirs
Top

welp back to the drawing board, the 5-50mm i have are junk as the focus plane shift with it's bad assembly. i know the exact FL i need now but that means more delays. I'll be sending these lenses back while i see about a new pair. the 12 and 16 fix lenses are the FL i need but the aperture is too wide
Top

I was out for a vacation the last month so i'm now trying to catch up on some parts that came in.

Revised the landscape setup and bought nodal rails to lower the camera and used parts off the Wimberley / Gimball head to make the projector more sturdy. Also the new 3MP lenses from Kurokesu which has a locking knob to prevent accidental changes... 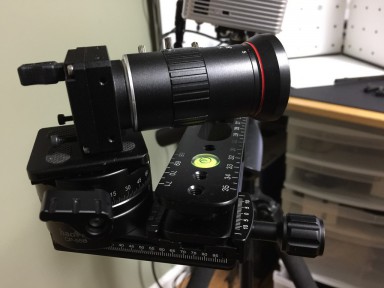 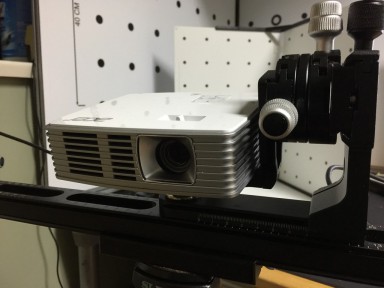 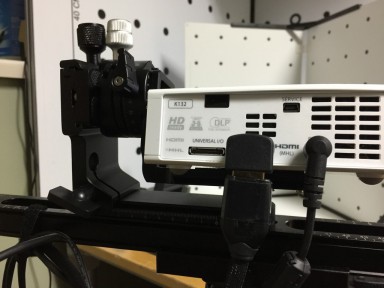 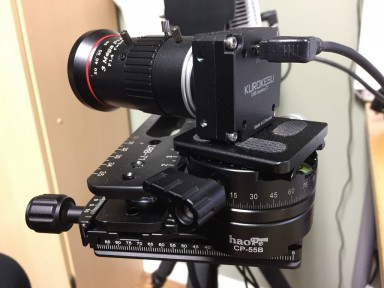 With the said gimball head i placed my shortest rail and it works like magic. now it can tilt w/o putting the whole tripod out of balance 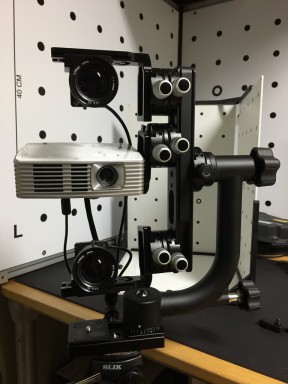 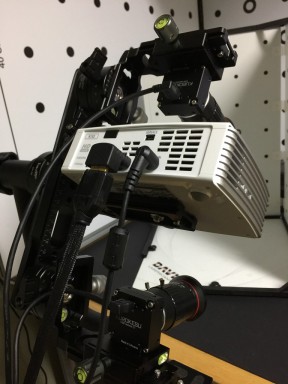 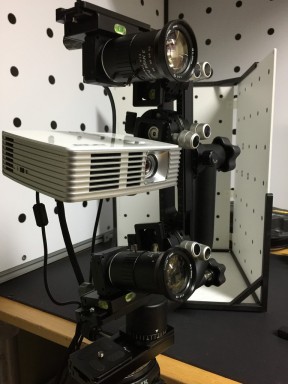 New lens came in for the new camera, this thing is huge!

The lens is a pentax 1.0 8-48mm so it has a nice wide angle range, the only issue is it has a meter lenght minimal focus distance so it will need some spacers in the 0.7mm. 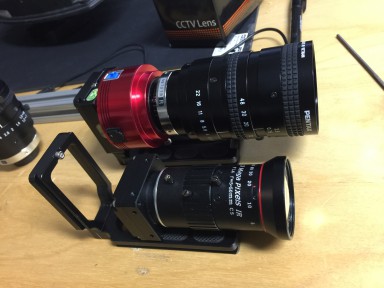 Some slight update with the ASI camera as i've picked up the 2nd one to complete. The current drivers doesn't work as it should so the helpful folks created me a second driver so David can detect it. They both work now after a couple of days of trouble shooting
Top

Nice setup you have there oteck.
Top
Post Reply
27 posts